Homepage > Calendar > “VOICES” of the Holocaust: A World Premiere Concert

“VOICES” of the Holocaust: A World Premiere Concert 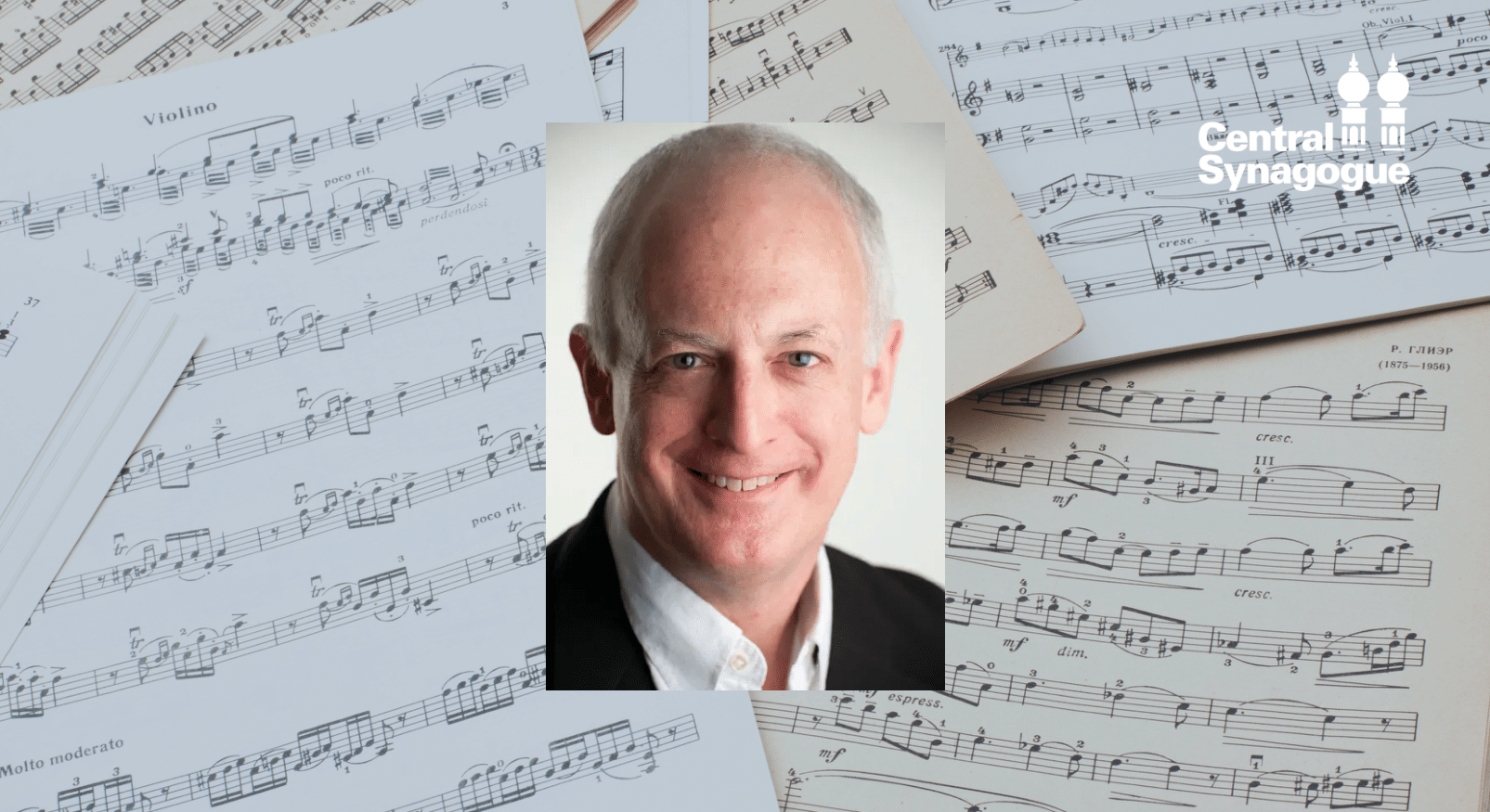 World Premiere of Composer Michael Shapiro’s "VOICES" of the Holocaust

“VOICES is more than a work of remembrance, serving also as a warning from the very voices of those stilled by evil and tyranny.”

Join us for the world premiere of Michael Shapiro’s VOICES - a free public concert based on Sephardic poetry of the Holocaust. This performance will feature Daniel Mutlu, the Senior Cantor of Central Synagogue, Ember Choral Arts, and the American Music Ensemble, conducted by Deborah Simpkin King. The program will begin promptly at 7:30 PM with a Q&A with music icon Paul Shaffer.

The concept for VOICES was born more than twenty years ago when Michael Shapiro served as Music Consultant to the United States Holocaust Memorial Museum in Washington, DC. After reading poetry by Sephardic victims during the Shoah, he wrote this hour-long choral and chamber ensemble as a requiem: “not solely [as] a work of remembrance, but as a warning.” The composition is varied in tone and includes hints of cabaret, religious observance, and transcendent echoes that reflect the international impact of the Holocaust on Jewish people from different countries. According to Shapiro, “the composition delivers an ending that bespeaks longing for a Jewish homeland, through which the voices of those stilled by evil and tyranny will be heard.”

The video broadcast from Central Synagogue will be livestreamed on its Livestream page, YouTube channel, and Facebook page, and a recording will be issued through Paumanok Records. The performance marks a creative collaboration between the internationally recognized Ember Choral Arts (formerly Schola Cantorum on Hudson), which has served the Manhattan and New Jersey areas since its founding in 1995, and the American Music Ensemble (formed by Victoria and Robert Paterson) which spotlights contemporary music via lively programming and performs a wide repertoire, using a robust combination of instrumentalists, vocalists, and conductors.

Michael Shapiro guest conducts internationally and is Laureate Conductor of The Chappaqua Orchestra. He has written over 100 works for orchestral, theatrical, film, chamber, choral, and vocal forces. His music has been performed by many of the world’s great orchestras and performers in North America and Europe, and much of his music is recorded and available on major platforms such as Spotify and Apple Music. His music is regularly broadcast throughout the world, including SiriusXM, National Public Radio, BBC, CBC, ABC-Australia, Polskie Radio, and over 50 commercial radio stations in North America. His score for the classic film Frankenstein is his most popular work and has been performed over 50 times internationally including the upcoming premiere of the new operatic version at the LA Opera. For more information, please visit www.MichaelShapiro.com

Daniel Mutlu is Senior Cantor of Central Synagogue. A first-generation American born to Turkish Jewish parents, he has earned glowing reviews from The New York Times as a member of NYC’s The Choir of Trinity Wall Street and has performed with many premier musical ensembles including the Houston Symphony, Houston Grand Opera, Ars Lyrica, Houston Bach Society, Alarm Will Sound, and Park East Synagogue Choir. He can be heard as tenor soloist on the Naxos eight-disc set of the Complete Haydn Masses, Requiem: For the Living, Music Omnia and The Choir of Trinity Wall Street’s release of Handel’s Israel in Egypt (nominated for a Grammy Award). Mutlu tours internationally as the main soloist of the Night Holocaust Project. His singing has been featured in films such as The Song of Names and A Cantor’s Head.

Deborah Simpkin King serves as the conductor and founding Artistic Director of Ember, Director of Music and Arts at the historic Trinity Episcopal Church in Asbury Park, NJ, conductor at Lincoln Center’s Mostly Mozart Festival, and MidAmerica Productions. She plays an active role in the vibrant Manhattan choral scene and is committed to serving the next generation in the arts through guest conducting, published work, and education initiatives. Dr. King is at the leading edge of the new music industry, working with composers and young singers through the Big Sing Jr. PROJECT: ENCORE which she founded.

Central Synagogue is a Reform synagogue led by Senior Rabbi Angela Buchdahl. Core to its mission is the belief that Judaism can and does change the world. The Central community is inclusive of anyone who wants to explore Judaism and its services are live streamed to tens of thousands of viewers on a weekly basis. Designated as a NYC landmark in 1966 and added to the National Registry of Historic Places in 1970,Central Synagogue was nationally recognized as a US Historic Landmark in 1975. Built in 1870–1872 and designed by Henry Fernbach in the Moorish Revival style, Central Synagogue is among the oldest existing synagogue buildings in the United States and is the oldest synagogue in continuous use in New York City.